Following the teardown of the fourth-generation iPad mini and the updated Apple TV set-top box, the iFixit team has finally revealed the internal components layout of the recently-launched iPhone 6s. Below you can take a look at the photos of the disassembled phone and get more information about its parts. 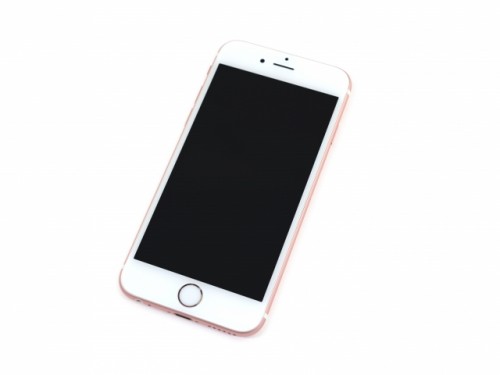 During the media event devoted to new iPhones, Apple made an emphasis on the improved camera experience. The iFixit team has confirmed that the new handset has a 12-megapixel rear and 5-megapixel front camera.

Apart from the things mentioned above, the iPhone 6s is equipped with a new LTE and NFC chips and a number of other updated components that make this phone a huge improvement over the iPhone 6. 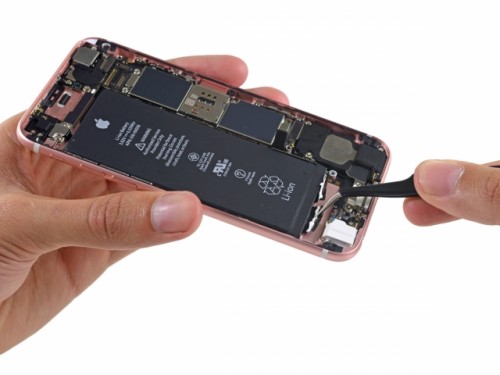 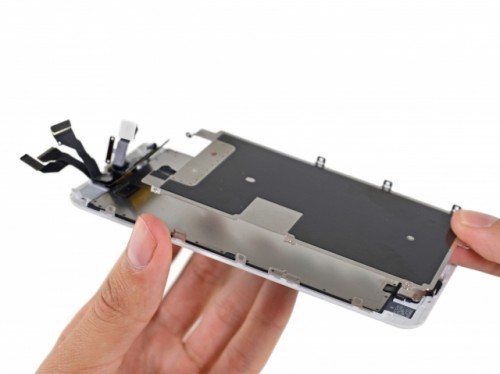 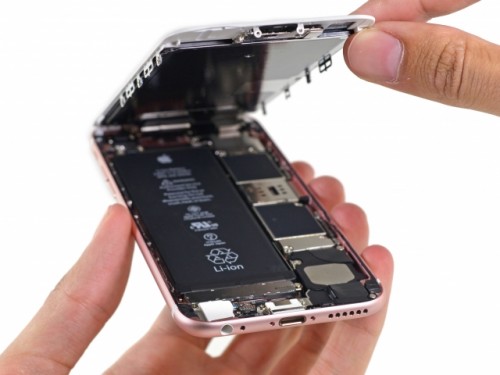