Earlier this week I wrote an article about the relationship between Apple and Intel and about Apple’s plans to build its own A10X processor for the next-generation Mac as soon as in 2016. Although the rumor about a switch to own custom-build processors was shared by KGI analysts, looks like it was just a prediction. A couple of days ago, in an interview to CNBC Intel CEO Brian Krzanich said that the business relations between the tech giant from Cupertino and the largest chip manufacturer in the world remain strong and promising. 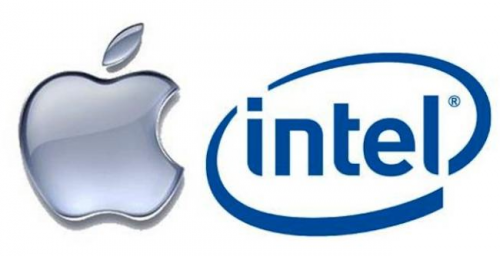 Unsurprisingly, Krzanich defended Intel’s relationship with Apple despite expectations of the company designing its own chips for upcoming Macs.

When asked if he has heard anything to the effect of Apple not using Intel chips for its notebook line down the road or had specific discussions on the topic, Krzanich dismissed the notion as persistent rumors declaring that Intel’s “relationship with Apple is strong.”

Looks like it is up to you to decide whom to believe. On the one hand, KGI analysts may have spoken to Apple representative aware of the plans of the company for the long-term perspective. On the other one, however, Intel CEO is also a reliable source of information, right?