Srini Pajjuri, who works as an analyst at CLSA Securities, has reported that Intel will produce LTE chips for Apple’s new iPhone 7. Moreover, he says that Intel will supply up to 40 percent of cellular modems for the iPhone. 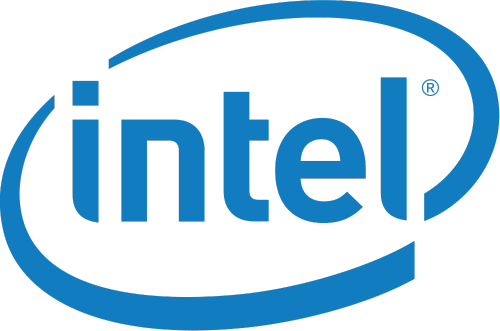 Surely, this will affect Qualcomm, Apple’s current chip supplier. Pajjuri claimed that the change will make an impact on the earnings of both Intel and Qualcomm. However, if Intel’s revenue might increase by 2 percent, Qualcomm should be prepared to lose over 4 percent of its earnings. That’s not really pleasant news for company, but Apple’s believed to return to Qualcomm services in the nearest future, supposedly even in 2017.

As for Apple’s cooperation with Intel, it’s been already stated that thousands of engineers are currently working on new chips for the iPhone 7.

It’s also known that companies are thinking about using Intel’s XMM 7360 LTE Modem for the iPhone 7. It’s an important change because of the uploading and downloading speeds of the modem that are higher than the ones in Qualcomm models that were used in previous iPhone models.