Apple released the official version of iOS 11. If you have installed Golden Master version, you won’t get the update notification, as GM is actually the same as iOS 11. We made a list of interesting iOS 11 features you’ll like. 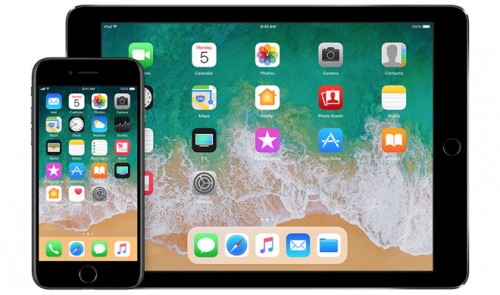 Apple has redesigned the control center so that now all icons fit on a single screen, there’s no need to swipe to see all. You can add your own shortcuts, but so far only for native apps and features.

Do Not Disturb While Driving

The feature will disable iOS notifications when you are driving. This will work if you connect your iPhone to your car via Bluetooth, but iOS can automatically detect that you are driving from your location and accelerometer data. Do Not Disturb is designed to help drivers focus on the road.

You can tell your App Store to automatically delete apps you don’t use regularly. The icon of such app will stay on the home screen, but when you open it, it will be downloaded from the App Store.

iPhone camera will take photos and shoot videos in High-Efficiency format. It means that photos and videos will be the same quality, but iOS will cut its size to save space. If you send such a photo in a mail, it will be decompressed and appear in full size.