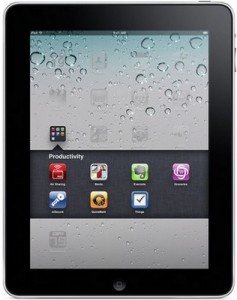 Apple may reportedly delay the release of iOS 4.2 until November 16th. The delay is probably coursed by a serious Wi-Fi issue. Many users of the Golden Master version of 4.2 reported that a WiFi connection could be established by their devices but after establishing connection they were unable to do anything on the Internet. “This will delay the release for at least a week while it is tested, but may not get public release until the following week as it appears Apple will be testing it vigorously. iOS 4.2 should, however, come out before Thanksgiving (November 25)", - the MacStories’ source claimed.