iOS 7 Beta 3 performance has been recently tested on two iPhones - iPhone 4 and iPhone 5. A YouTube user with a nickname compared these devices using two different benchmark tools and here’s what he managed to find out. 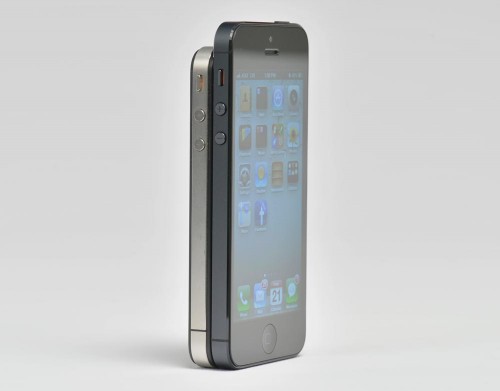 As expected, iOS 7 Beta 3 installed on the 4th generation iPhone was noticeably slower. Running Geekbench 2 it scored only 395 points. Compared to 1672 points gained by iPhone 5, such result looks awful. You’d better not install iOS 7 on iPhone 4.

However, that’s not the end. Using another benchmark, the results were even worse. While iPhone 5 coped with 3D graphics with no lags or freezes at all, the 4th Gen iPhone failed this test just as the first one.

All in all, watch the video yourself.