Apple's iOS 7 (including iOS 7.1) is not as secure and protected as it was believed to be. According to what security researcher Andreas Kurtz writes, email attachments sent using native Mail app aren't encrypted. What's even more interesting is that Apple claims the files are encrypted. This means the guys from Cupertino had no idea about the issue until now. 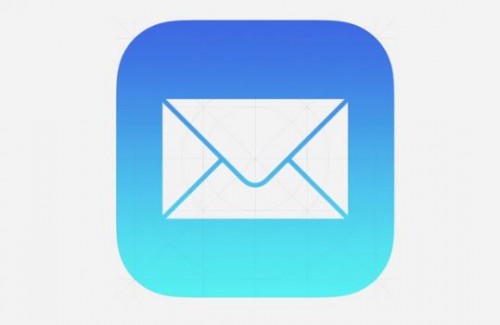 Kurtz found that the protected data feature of iOS 7 functions, but it just does not cover email attachments (as it is supposed to). Kurtz was able to verify this on an iPhone 4, iPad 2, and iPhone 5s.

Kurtz discovered the issue a couple of weeks ago, however, his original blog post was somehow left unnoticed by wide audience.

If you use native Mail app on your device running iOS 7.0.4, iOS 7.1 and iOS 7.1.1 I recommend you not to attach important documents to emails.