According to the latest rumors, Apple won’t seed iOS 8 Beta 3 to developers for testing until July 8th. As you probably know, the guys from Cupertino are used to seeding new major betas once in two or three weeks. Keeping in mind the fact that the second iOS 8 beta was released last week, we may assume that the third pre-release version of Apple’s mobile operating system will be unveiled at the beginning of July. 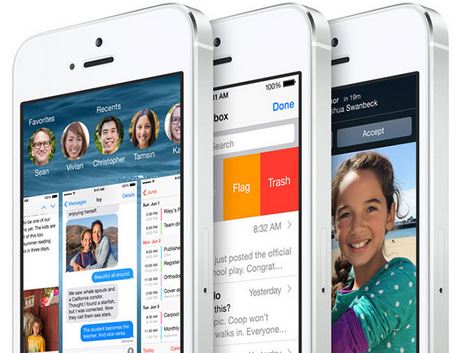 The third beta release of iOS 8 will not occur until Tuesday, July 8, according to a report from BGR. That timeframe would mark a three-week interval following the release of the second beta last week.

If to speak about the second iOS 8 beta, it had a build number 12A4297e and contained a number of improvements, such as the pre-installed Podcasts app, tweaks for Safari browser, Photos app and iCloud and a number of bug fixes.

Apple is expected to release the final version of iOS 8 to public this fall. The launch of the new mobile operating system will likely take place at the same time with the iPhone 6 launch on September 19th.