Apple has announced its long-anticipated iOS 8. In this short post I’ll try to give you an idea about what new features the guys from Cupertino have added to their operating system for iPhone and iPad. So, let’s start. 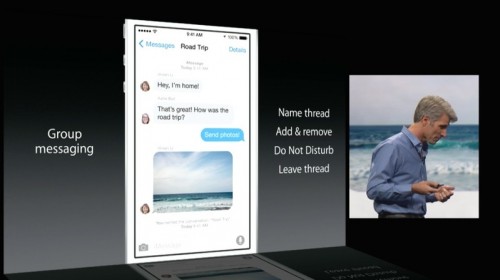 Most of the new features shown during the Worldwide Developers Conference keynote are connected with iMessage and Mail apps. However, there’re some other, too. Below you may take a look at the list of major improvements: 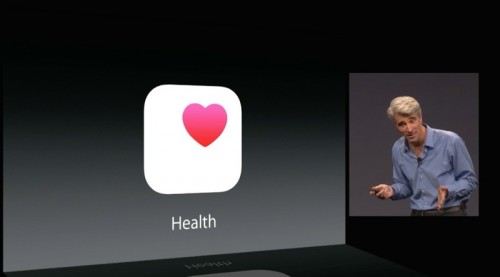 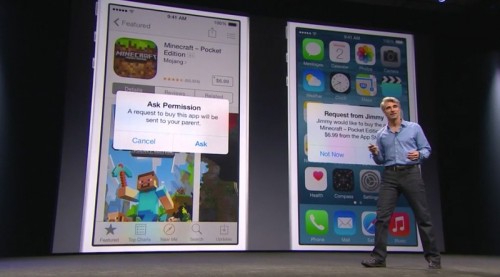