A growing number of Reddit and Twitter users are reporting about major problems with iOS and Mac App Store that fail to search for popular apps and display correct search results. For example, many users see iPhone apps listed as iPad-only applications and vise versa. 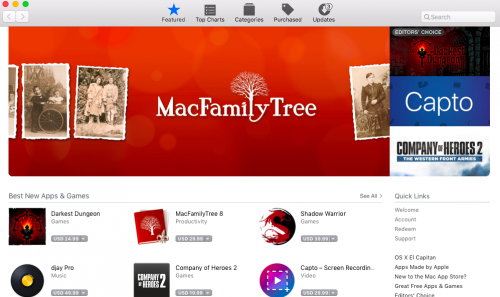 While the search on the App Store can’t be called perfect, the most-recent issue seems to make things ever worse. It is currently unknown whether Apple is aware of the issue since the System Status page that normally lists all the troubles with Apple’s online services doesn’t show any problems at the moment.

Here’s what Ben Lovejoy of writes about the issue:

We’ll update this post if we find any additional details on the problem.

Have you experienced any issue with either iOS or Mac App Store today? Leave your comments below this post.