iPhone 5 Launching in India and Other Countries on November 2 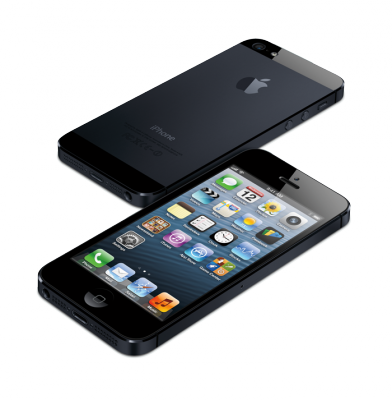 The Economic Times reports that Apple will start selling the iPhone 5 in India on November 2. It was rumored that the launch was set for today, but the supply delay forced Apple to postpone the introduction for a week.

Today, universal plan of Apple products introduction was considered at the company conference. Apple’s Executive Director, Tim Cook answered to the questions from JPMorgan analyst Mark Moskowitz. Не asked why the plan was based only on supply and demand.

What we did initially, Mark, was we planned the first 30-40 countries prior to introducing the product and rolled those out across September on two different dates. The balance of the quarter we planned with an eye toward the supply and what we think the demand will be, but we do plan these in advance and so it is not a precise science. And we obviously have to plan those with several weeks of notice and so occasionally it can be different than what we think.

It seems that the next launch cycle starts on November 2 and will be significant, because on this day the iPhone 5 will be released in Bulgaria, Malta, Romania and Thailand, and probably in other countries included in the group.

It was noted at the conference that Apple is going to make the iPhone 5 available in at least 100 countries by the end of this year, although many additions will not be introduced until December. The device is already selling in nine countries since September 21, and another 22 countries was added on September 28.