iPhone 5S Will Have Fingerprint Technology And Same Screen Size 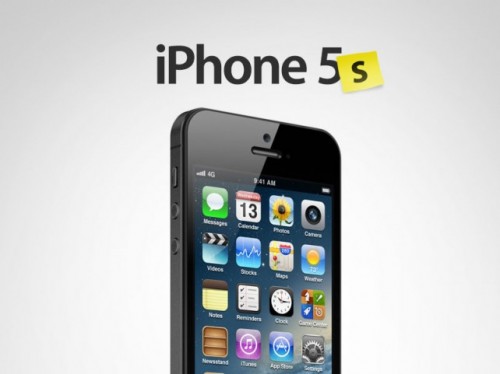 It seems that he reversed his prior claims that the next iPhone model will have several different screen sizes, saying that at a trade show in China various sources claimed that the screen size would remain unchanged from the iPhone 5.

White claims that the left side mute and volume buttons will be arranged differently and says the fingerprint sensor functionality will be the differentiating feature for the iPhone 5S, like Siri was to the iPhone 4S.

He also shares some thoughts about the cheaper iPhone model he expects this summer.

“Strangely enough, the lower-priced iPhone is still being called the "iPhone mini"; however, the general consensus (albeit a few disagreed and expect a slightly smaller screen) was that this new device would actually have the same screen size (i.e., 4-inches) as the iPhone 5. However, the "iPhone mini" will have a curved back casing made of colored plastic and will be thicker than the iPhone 5. We also learned the pricing could be a bit higher than our recently raised expectation, reaching as high as $400”.