According to what Chinese insiders write, Apple’s iPhone 6 has entered a final product testing stage ahead of the start of the mass-production. Today’s report contradicts the report, which appeared on the Internet last month and which suggested that the next-generation handset had already entered mass-production. Looks like the guys from Cupertino encountered some manufacturing issues that prevented them from beginning the assembling process in time. 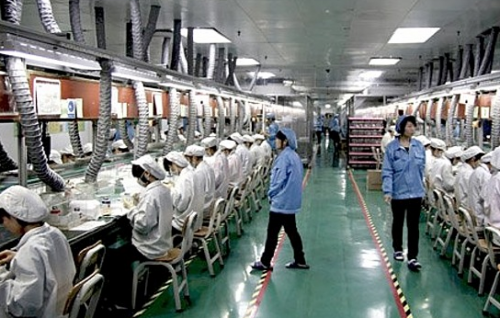 New reports from Chinese media sources (Google Translate, via G for Games) claim that the iPhone 6 has entered a final product validation testing stage ahead of mass production before its launch this fall. Apple is reportedly working with Foxconn's Zhengzhou factory to produce a small number of units to ensure quality control standards have been implemented, as the device will then be mass produced at Apple's various supply partners.

Although we know that the release of the iPhone 6 is set for September, we don’t know whether the guys from Cupertino will release both 4.7-inch and 5.5-inch models or only a 4.7-inch handset. Well, we’ll find out soon.