A couple of photos showing something what appears to be a bare logic board for Apple’s 4.7-inch iPhone 6 have recently appeared on the Internet. The images have been spotted on Nowhereelse.fr. 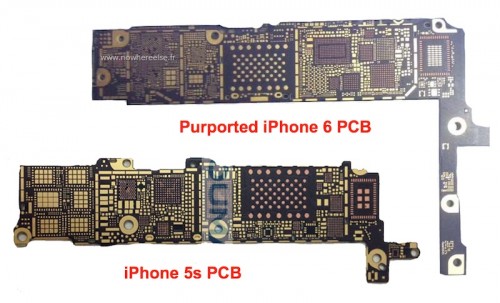 The French reporters claim that the leaked part can boast of support of near field communication (NFC) technology and 802.11ac Wi-Fi. It should be noted, however, that these are only rumors that haven’t yet been confirmed neither by Apple, not by its suppliers. 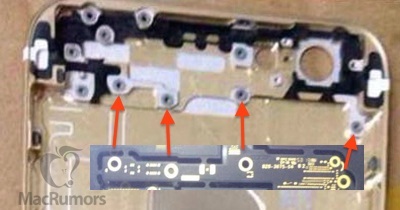 Today’s logic board resembles the logic board of Apple’s iPhone 5s, however, it is slightly bigger.

According to Nowehereelse.fr, the source who shared the photos of the parts claims the iPhone 6 will include support for both near field communication (NFC) and faster 802.11ac Wi-Fi, although neither of those claims can be confirmed from the photos themselves.

As the next-gen iPhone release draws near, more and more leaked parts surface online. In case you don’t know, the guys from Cupertino are expected to release their 4.7-inch iPhone 6 in the mid-September. The 5.5-inch model will likely appear in the third or fourth quarter of 2014.