According to the latest reports from a wide number of iPhone 6 Plus users that can be found on Apple's Support Communities forum, the recently-released handset is quite glitchy. People claim that quite often the 5.5-inch smartphone crashes or reboots unexpectedly. As to the reason of such system crashes, it remains unknown. Many things point to the bug in the program code of iOS 8, however, it is unclear why only the larger iPhones are affected by this bug. Some experts believe something is wrong with the hardware. In any case, the guys from Cupertino are already aware of the problem and currently working on an effective solution. 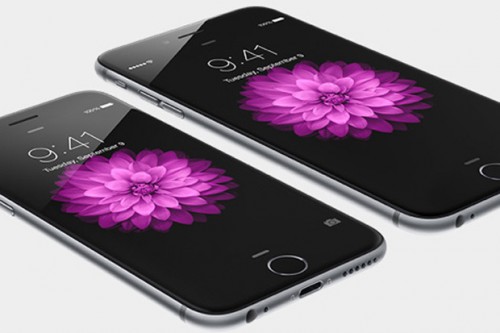 Most of the glitchy iPhone 6 units are those with 128GB of memory on board, so if you own one, you now have reasons to worry.

A number of iPhone 6 Plus users have reported an issue in which the phone inexplicably crashes or enters a reboot loop, prompting many to take it in to Apple for service, where it is usually swapped out for a new unit. Some owners are on their fourth replacement 6 Plus.

Have you experienced any issues on your iPhone 6 Plus? I'm waiting for your comments.