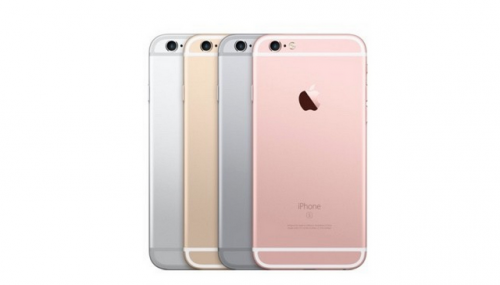 Apple announced the iPhone 6s and iPhone 6s Plus at a media event last Wednesday. The pre-orders for the devices opened on September 12th, however, currently most of the models are completely sold out. This indicates that the demand for the devices is incredibly strong these days.