iPhone 6s Plus Supplies Constrained Because of Faulty Backlight Modules

According to the latest report citing Apple’s supply chain sources, the iPhone 6s Plus is currently constrained because of faulty backlight modules. As noted by usually-reliable KGI Securities analyst Ming-Chi Kuo, Japanese supplier Minebea has faced some manufacturing difficulties resulting in limited supply of the new handset. To resolve the problem, Apple is reportedly transferring orders to another supplier called Radiant, that is expected to see a 70-80% increase in orders in September. It appears that Radiant is more experienced in the production of backlight modules for large-screen devices. 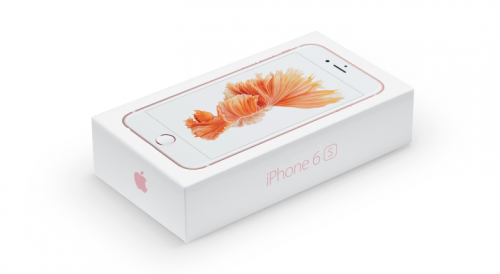