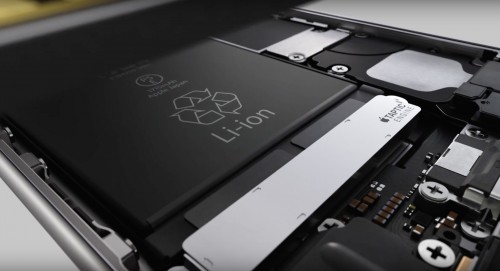 The decrease in capacity, however, shouldn’t influence the iPhone 6s battery life as it comes with more power-efficient iOS 9 and the hardware that reportedly consumes less energy.

Despite having a smaller battery, Apple hasn't changed it's specifications for battery life, meaning the company has managed to reduce power consumption thanks to its new A9 processor and iOS 9 operating system.

The actual battery life of the iPhone 6s remains unknown at the moment. To determine how long the device can work on a single charge, we should wait for the official start of sales.

Both iPhone 6s and iPhone 6s Plus will become available for pre-orders on September 12th.