Several images showing what appears to be a retail packaging for the rumored iPhone 6SE have been recently spotted on the Internet. Even though the images may be fake, they go in line with the rumor that surfaced online back in July. According to this rumor, the next-generation iPhone will be called the iPhone 6SE, not the iPhone 7 as many expect.

I recommend to take the photos with a few pinches of salt as there are some inconsistencies. 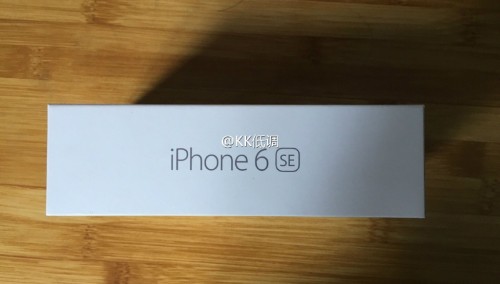 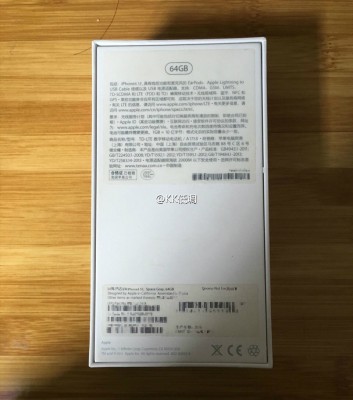 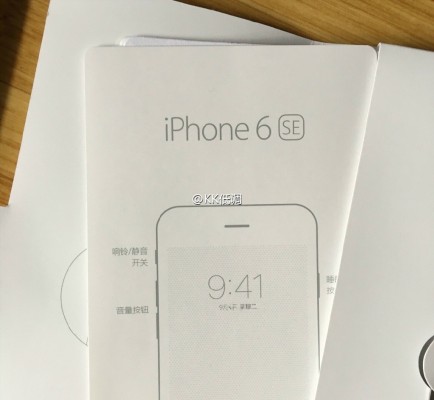 The leaked packaging photos may have carried more weight if not for some obvious inconsistencies. For example, the back sticker has no space between iPhone and 6: 'iPhone6 SE'. Whereas, the box and manual do have the space: 'iPhone 6 SE'.

Apple is expected to unveil the new iPhone on September 7th. The device may feature the A10 processor, 3GB of RAM and a number of other improvements.