According to the latest report from KGI Securities analyst Ming-Chi Kuo, Apple is planning to make the iPhone 7 as thin as the iPod touch and the iPad Air 2. In a document obtained by AppleInsider reporters Kuo suggests that the 2016 iPhone may get the thickness of 6.0mm or 6.5mm. Apart from that, the expert believes that Apple will continue using Force Touch displays in the upcoming iPhones. First smartphone, which is expected to support the technology currently used in the Apple Watch and a number of MacBook models, is the iPhone 6s. 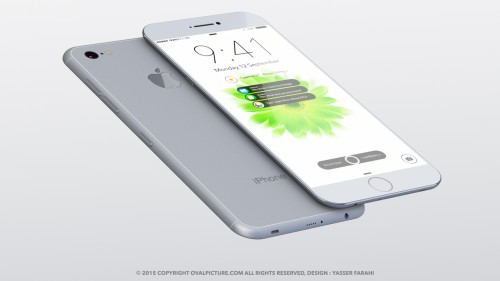