iPhone 8 Delay is a Question of Software, not Hardware

The new iPhone mass production is going to be delayed, according to the rumors. Apple is planning to implement inductive charging and 3D face scanner in the new model. The Fast Company reports the reason for this delay is difficulties Apple developers are facing. 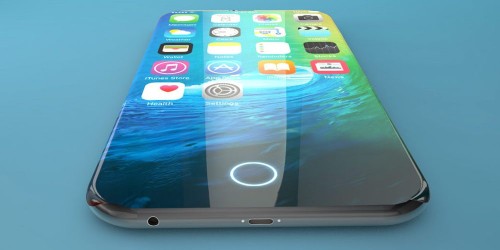 The source says, there’s no problem with the hardware, it’s rather the software that is still not ready to work. If Apple engineers cannot make it until the release date, the new iPhone might be sold without those key features enabled.

This seems more likely to happen as previously Apple did the same with the Portrait mode in iPhone 7. Although, it’s not catastrophic as Apple can launch the new features with a software update. Still, chances are the newly-produced models may not work stable at least for some time.

Things getting worse because Apple desires to be on time and because of the huge expectations that the company wants to justify. Apple is keeping silence and refuses to comment on any rumors.