The Wall Street survey including 4 000 persons asking about how they use technology and what smartphone they are planning to buy. Compared to previous year, fewer customers would buy 2017 iPhone models. 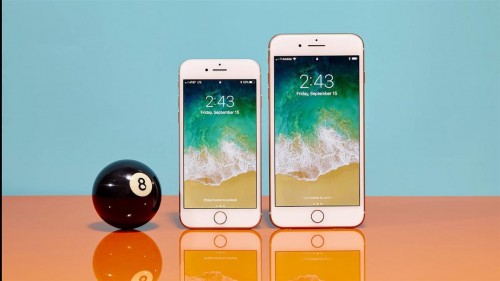 RBC Capital Markets has conducted the survey. The note to clients states:

Outlook on units could be less positive in the initial months. On aggregate, 64 percent of prospective iPhone buyers preferred the new generation of iPhones, which is slightly lower than 71 percent for iPhone 7/7+ models last year.

Apple’s shares fell 6 percent since new iPhones have been announced. In spite of this fact, RBC believes Apple is doing well and raising the price for iPhone X will have a positive impact on the company’s shares. According to RBC, Apple is going to become “first trillion dollar company” by August.