Apple will replace the Touch ID scanner in the Home button with a new sensor. A well-known analyst Ming-Chi Kuo believes Apple will use an optical fingerprint reader in the iPhone 8 as it is more accurate, reliable, and can be placed under the display. The switch to thinner and more advanced OLED displays is the main reason for the tech giant to adopt the new technology. 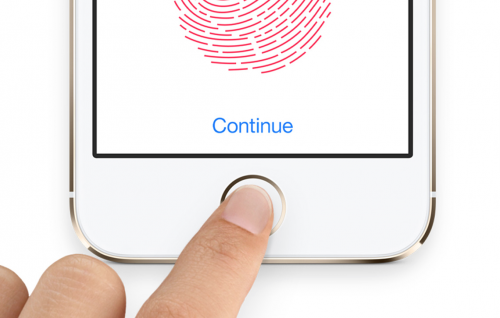 Kuo foresees Apple replacing existing Touch ID technology with optical fingerprint readers, a change that could arrive as soon as this year, as Apple is widely rumored to introduce a full-screen OLED iPhone model this fall

Using a new type of fingerprint scanner will allow to finally ditch the Home button and make the screen bezels thinner. Removing the Home button and placing the scanner under the display, Apple will refresh the design of the iPhone – this is what many fans and experts are waiting for.

Apple will release the iPhone 8 with better processors, wireless charging, and glass body in September. Hopefully, before the media event we’ll see some more leaks revealing the specs of the handset.