According to the latest report from usually reliable analyst Ming-Chi Kuo, the next-generation iPhone will feature a new 3D Touch sensor compatible with new wraparound OLED display panel that is supposed to be used in the handset. This new panel will be more sensitive and offer users more levels of pressure levels. To make the new sensor stronger and reinforce the entire structure of the OLED panel, Apple will use an additional layer of metal, Kuo says. 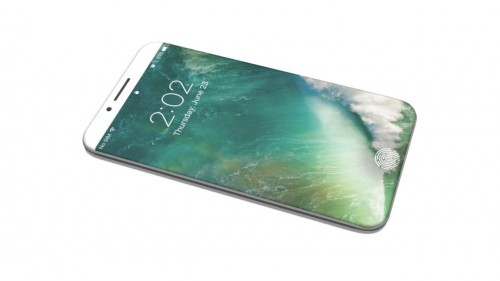 KGI analyst Ming-Chi Kuo says that the new OLED iPhone will use a flexible display panel, which will likely allow it to curve around the sides of the main chassis. However, this makes it incompatible with the existing 3D Touch pressure sensors seen in the iPhone 6s and iPhone 7.

Apple will announce the iPhone 8 with new display, design and other enhancements later this year. There are many rumors surrounding the device, but unfortunately, not all of them are legitimate.