According to the latest report from Fast Company, the next-generation iPhone will feature a rear-facing 3D laser system for augmented reality features and better autofocus. The new system, as well as the face scanner and all-new Touch ID may delay the release of the phone. Apple is having difficulties adding new features and making all system work properly. 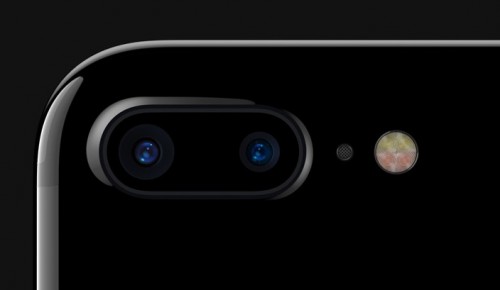 The source said the VSCEL laser system is probably intended for the 10th anniversary iPhone (which may be called the iPhone 8 or the iPhone Pro or, hopefully, the iPhone X). Whether the sensor will be included in that phone, or a 2018 iPhone, depends on the progress the Apple engineers make in integrating the laser system into the phone, our source says.

Apple is expected to introduce the iPhone 8 along with the iPhone 7s and iPhone 7s Plus in September. The new flagship will get a major redesign, an OLED screen with the so-called function area, and the support for wireless charging.