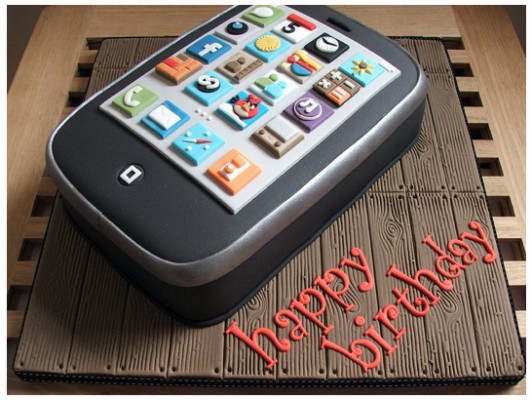 On January 9th 2007 Steve Jobs presented the first ever Apple iPhone to the world. The Apple CEO started off the epic keynote by saying the famous lines, "This is a day, I've been looking forward to for 2 and a half years. Every once in a while, a revolutionary product comes along that changes everything…".

The iPhone launched on June 29, 2007. In its 4 years of existence, the device has changed a lot, starting from iPhone 2G, iPhone 3G and iPhone 3GS and now it is iPhone 4. All these devices were truly revolutionary.

2011 has been an interesting year for the iPhone. In February Apple introduced the Verizon iPhone, ending AT&T 3 year exclusiveness in the US. In April we finally saw the white iPhone 4.

Apple sold close to 20 million iPhones last quarter and the rate is still quite amazing. The company is expected to sell 100 million units of its next-generation iPhone that will be probably released this fall.

Apple indeed "reinvented the phone". The iPhone completely redefined how a "smartphone" should look and act.