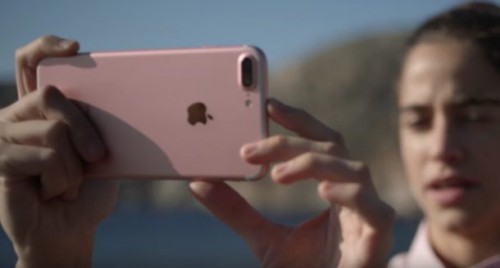 Gundotra was impressed with the photo quality of the iPhone 7 and called the photos made by Apple smartphone “stunning” comparing them with pictures taken with a professional camera. That is not possible to gain with Samsung phones. He underlined that it’s the fault of the open-source basis of Android:

When Samsung innovates with the underlying hardware (like a better camera) they have to convince Google to allow that innovation to be surfaced to other applications via the appropriate API. That can take YEARS.

A question of hardware is secondary here. The most important is the computation photography technology. As Apple doesn’t have any limits or constraints, it just improves hardware and then updates software respectively. This is the main reason for better iPhone photos, according to Gundotra. He is convinced that buying an Android means “being a few years behind”.