iTunes 12.4.3 with Fix for Playlists Issue Is Out

Aside from seeding new iOS 10 and macOS Sierra to developers for testing, Apple on Monday released an updated iTunes version for Mac and PC users. According to Apple, iTunes 12.4.3 brings a long-awaited fix for the issue causing changes made in the playlists on other devices not appearing in iTunes on a computer. If you have a large music library and often use playlists, you should definitely update to 12.4.3.

Those who have Mac computers can update iTunes to the version 12.4.3 using the Mac App Store. If you use a PC, use the Software Update option.

If you want to download iTunes on your Windows desktop or laptop, you can do this using this link. 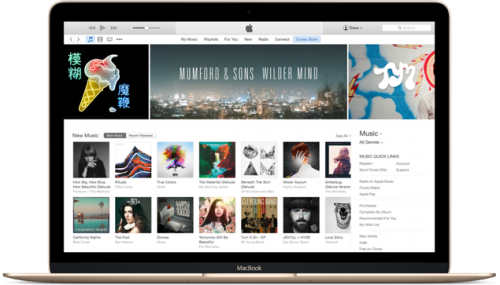