Looks like the iPhone 8 will indeed feature a vertical dual camera and the Touch ID fingerprint scanner integrated into the OLED display. A new image of the purported iPhone 8 case reveals the cutout for the redesigned camera on the back panel. No other cutouts are present on the leaked part. The image was posted by KK on Twitter, we should take it with a few pinches of salt. 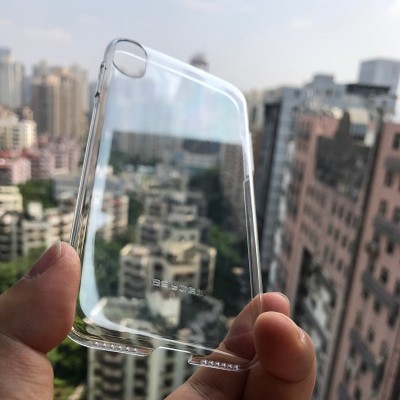 Rumors suggest that the iPhone 8 may get a 5.8-inch edge-to-edge OLED screen, wireless charging, new design, and a bunch of other improvements. Insiders believe that the release of this model may be delayed due to issues with the production of 3D sensors for facial recognition or integration of Touch ID into the display.

Apple is expected to release the high-end iPhone 8 along with two mid-range models, namely, the iPhone 7s and iPhone 7s Plus.

There are some sources that suggest there will be only two premium models, the iPhone 8 and iPhone 8 Plus. Still, this rumors contradict the reports from reliable insiders and analysts.