A well-known parody news website called The Onion has recently published an article, which reflects all the fuss around the widely-rumored Apple’s electric self-driving car, which is apparently in the works now. The “reporters” write that the guys from Cupertino have decided to start working on their first-ever vehicle, codenamed presumably Titan after the record-breaking iPhone and iPad sales. 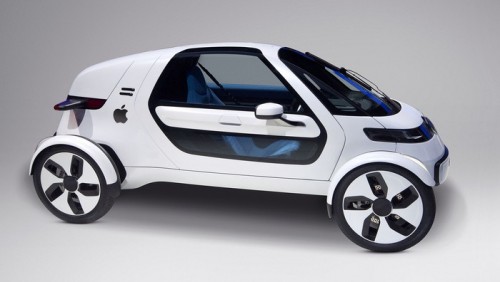 The most interesting thing about this article is the list of its unique and incredible “features”. Below you may take a look at the list of the  funniest “features” the “reporters” have come up with.

If you want to take a look at the list of all Apple’s car features, simply hit the link below.

Would you buy an Apple-branded vehicle if it came out? I’m waiting for your answers in the comments section.