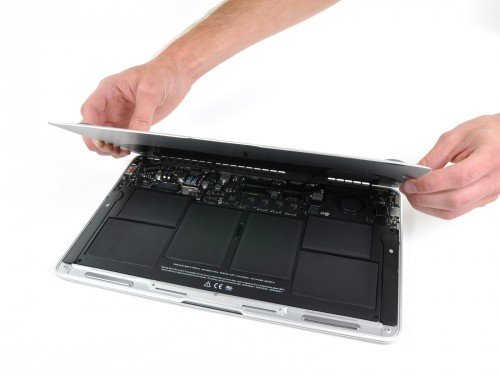 writes on a comment made by analyst Doug Freedman at Gleacher & Company, who says that it is estimated that 48% of all Apple’s laptops will be of MacBook Air family:

Possibly more important that these chips are based on Intel’s newish fab process that will make power efficiency much higher. But the drawback is that they will utilize Intel’s slower chipset that doesn’t make use of Nvidia’s 3xx series graphics.

New MacBook Airs are expected within a month.