As you probably know, Microsoft is working on its own smartwatch. This wearable device, however, will differ greatly from the rivals' products. According to a well-known Windows blogger Paul Thurrott, Microsoft's smartwatch is actually a cross-platform fitness band.

What this means is that the small gadget will be compatible not only with Windows Phone, but also with Android and iOS. Moreover, just like Apple's iWatch, it will feature a number of health and fitness-related sensors. 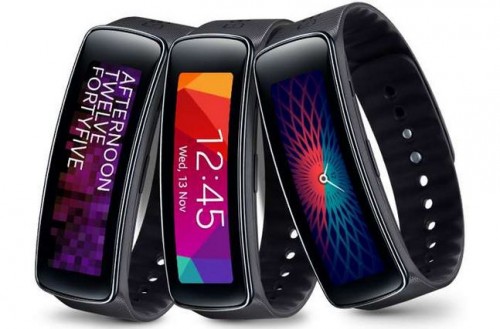 Thurrott believes that Microsoft will release its iOS-compatible fitness band in the fourth quarter of 2014. The device will get a price similar to the price of the Samsung Gear.