KGI Securities analyst Ming-Chi Kuo has recently confirmed earlier reports from other reliable insiders and claimed Apple is planning to release a 4-inch iPhone similar to the iPhone 5s in terms of design in early 2016. Unlike other sources, however, Kuo believes the new handset will be equipped with an efficient A9 processor manufactured by Samsung and Taiwan Semiconductor Manufacturing Company (TSMC), not the A8X chip. Other details about the upcoming gadget include NFC, metal body with at least two or three color options, same camera as in the iPhone 5s and a price tag of $400-500. 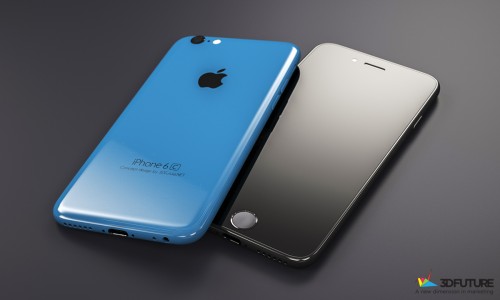 Kuo believes that the 4-inch iPhone will resemble an upgraded iPhone 5s and feature an A9 chip made by both TSMC and Samsung, 2.5D cover glass, NFC, a metal casing with at least 2 to 3 color options, and the same camera specs as the iPhone 5s.

Ming-Chi Kuo has a good track record when it comes to the releases of new Apple products, so I’m almost sure Apple will indeed launch an upgraded iPhone 5s in January or a bit later. Stay tuned for more rumors and technical specs for this device.