KGI Securities analyst Ming-Chi Kuo famous for his predictions related to Apple and the releases of its gadgets, has recently shared a new report about the upcoming iPhone 6s and iPhone 6s Plus. This report contains eleven predictions. Most of these predictions go in line with the previous rumors about the next-generation smartphone manufactured by Apple. 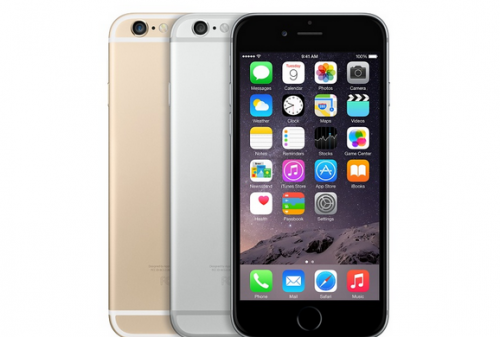 According to what Kuo has written, the iPhones will feature a brand new A9 processor, 2GB of RAM and a 12-megapixel camera. Apart from that, it is expected that the screen sizes will remain the same and that there will be no 4-inch model. The design of the handsets will be more or less the same. There are some other predictions, however, I guess I mentioned the most important. If you want to take a look at all the predictions, you can take a look at them on .

KGI Securities analyst Ming-Chi Kuo is out with a new report on Apple's next generation iPhones. In total Kuo makes eleven predictions about the new iPhones, often referred to as the iPhone 6s and iPhone 6s Plus.

The mass-production of the aforementioned devices is reportedly scheduled to start in August. The analyst believes Apple will sell about 80-90 million iPhones this year.