The Korea Herald reports that new iPhone will be capable of recognizing a user’s face instantly. 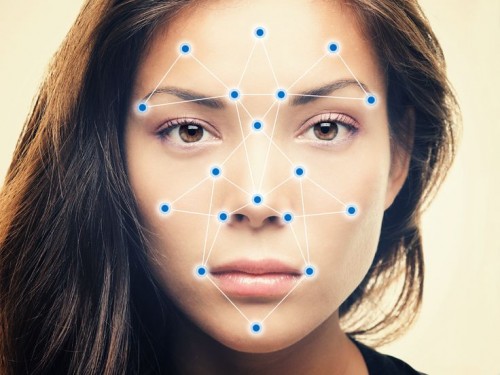 The recent leaks suggested that Apple will indeed introduce facial recognition as a method of unlocking the device and as a way of authorizing payments of iPhone 8. Some sources claimed the latter may be a problem as the iPhone will not be held in strict vertical position in front of the terminal. Still, the system Apple is introducing will allow facial recognition even if the iPhone is held horizontally or lying on the table.

According to the Korean source, the recognition speed will be very fast and won’t cause any issues:

The new facial recognition scanner with 3-D sensors can deeply sense a user’s face in the millionths of a second.

Besides, the system will use infrared radiation to recognize a face with the light as well as without it.

Depth-sensing technology, generally called “structured light,” sprays thousands of tiny infrared dots across a person’s face or any other target. By reading distortions in this field of dots, the camera gathers superaccurate depth information.