New MacBook Pro users report about problems with the battery life on their machines. Most of the users claim the laptops work only for about 3 to 6 hours, whereas the advertised battery life is up to 10 hours. Some users report that battery life sometimes decreases 5% in 12 minutes. 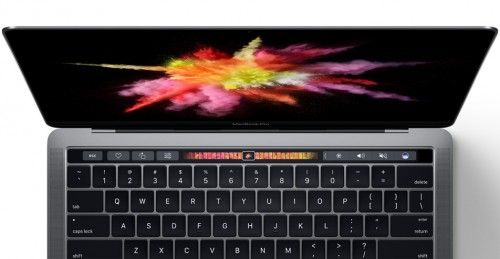 It is true that most of those who complain use Google Chrome which is less power efficient than Safari. Some of them also believe that the problem is connected with graphics. According to these users, the laptop switches from the energy-efficient integrated Intel GPU to discrete AMD Radeon Pro that consumes more power when it doesn’t need to. In other words, even simple tasks like watching YouTube or working with emails and documents result in 3-6 hours of battery life.

Anyway, it should be noted that there’re many users whose MacBook Pro units work as advertised. A good example is Reddit users Andrew J.

I've been working non-stop for the past 1.5 hours, back and forth between emails, Safari, Calendar, Messages, organizing files, editing some PDFs in Adobe Acrobat DC, and building a financial model in Excel. I started at 100% and am now at 92% battery, with an estimated 10 hours 35 minutes remaining.

Apple hasn’t yet commented on the issue. Hopefully, the problem is not connected with the hardware of new laptops and will be fixed soon.