As you probably know, Apple is currently working on its new streaming music service, which is based on the Beats Music functionality and which is expected to be embedded either to iOS 8.4 or iOS 9. According to the latest report released by The New York Times reporters, Trent Reznor and Jimmy Iovine are playing major roles in the development of the service. The reporters believe that in terms of functionality and usability this Apple’s creation will be quite similar to Beats Music and that it will be priced $9.99 per month, just like the rival services. 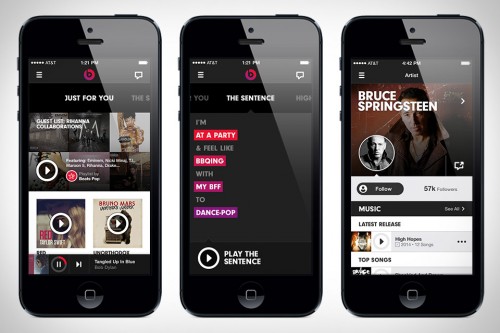 Nine Inch Nails frontman Trent Reznor, who was the Chief Creative Officer at Beats before it was acquired by Apple, is "playing a major role" in the redesign of the music streaming app. Jimmy Iovine, Beats co-founder, is also said to be playing an important role furthering Apple's music ambitions.

As to the date of launch of the new service, it remains unknown. Insiders claim we may see it at the annual Worldwide Developers Conference scheduled for June.

Along with the aforementioned subscription-based music service, Apple may also launch a revamped version of iTunes Radio in the near future.