According to the people familiar with the matter, the deal between Apple and Beats Electronics will be signed in a couple of days. However, the sources claim that for some unknown reason the talks between two industry giants have been close to falling apart. 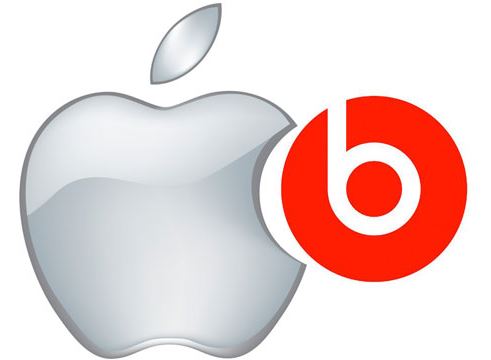 Here's what TechCrunch writes (via :

A well-placed source has confirmed rumors that Apple’s acquisition of Beats “is happening” but was close to falling apart multiple times. The source said with “70% certainty” that Apple’s planned multi-billion acquisition of headphone maker Beats will go through.

Numerous sources claim that Apple is going to purchase Beats Electronics for about $3.2 billion. The company co-founders Dr. Dre and Jimmy Iovine are expected to become Apple executives.

It should be mentioned that the deal between Apple and Beats haven't yet been confirmed. Neither by the guys from Cupertino, nor by Beats executives. Anyway, I believe that soon the acquisition will be announced officially.