New Version of VLC for iOS Returns to the App Store

VLC for iOS is back. Well, this app is only available in New Zealand now, however, it would reach the American App Store soon. As to the other countries, it is said to be available a bit later. 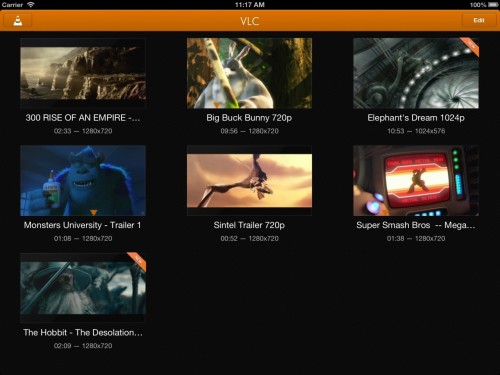 If you’re a VLC fan, then you might know that the previous iOS version was removed from the store due to some copyright issues. And this was the main reason for making VLC open source. The developers claim the SDK would be released later this summer.

Anyway, let’s talk about the features of the new application. Here’s the list of them:

As I have mentioned above, the application will be available soon, therefore, let’s wait.