Apple’s next-gen iPad Air will boast of a number of new features. According to what people familiar with the matter say, the tablet will be equipped with an upgraded Apple A8 processor, Touch ID fingerprint sensor and better 8-megapixel camera. 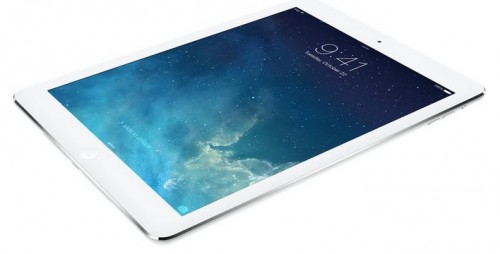 The design and the screen size will reportedly remain the same. We shall see that same 9.7-inch Retina display with a resolution of 2048 x 1536 pixels.

It is unclear when Apple plans to release its second-generation iPad Air, but rumors have pointed towards a release in September or October, which would be in line with previous iPad releases. Apple's Retina iPad mini is expected to be updated at the same time, featuring many of the same improvements.

The rumors mentioned above haven’t been confirmed officially. However, I think we can believe them.