According to the latest estimates, most online Christmas orders from mobile devices - smartphones and tablets - were placed by iPhone and iPad users. What that means is that iOS still remains the most popular mobile platform in the USA. Android is, naturally, the second. 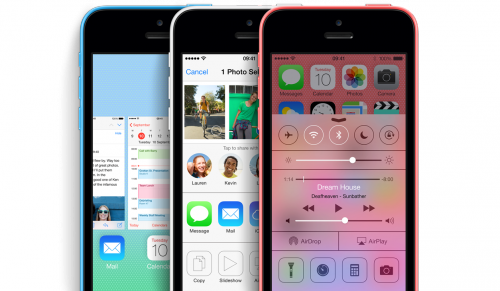 There’s another interesting fact that deals with this year’s holiday season - for the first time in the history, mobile traffic took as many as 48% of all online traffiс. This is 28.3% more than in the same period last year. Looks like in 2014 these figures will change even more radically.