According to what Jason Snell of Macworld writes, Apple's new OS X Yosemite 10.10 may be designed for Retina screens. What this means is that the guys from Cupertino are planning to refresh the entire Mac lineup by adding Retina displays to new computers. 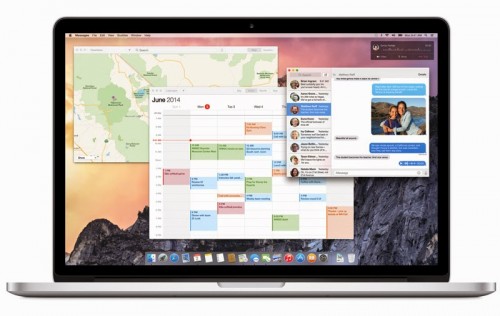 Snell thinks that Apple has tweaked the design of the operating system to make it look better on Retina screens. Here's what he writes:

For a while now, I’ve thought that 2014 would be the year that Retina spreads across the Mac product line. After spending time with Yosemite on both Retina and non-Retina systems, I’m more confident than ever in that guess.

The guys from Cupertino are expected to release a 12-inch Retina MacBook Air later this year. Apart from that, some sources claim that Apple is currently testing a brand new iMac with a Retina display.