Apple has released the first OS X Mavericks 10.9.4 beta to developers for testing. This OS X beta has a build number 13E9 and contains only stability improvements and minor bug fixes. However, there’s one interesting thing about this OS X version. 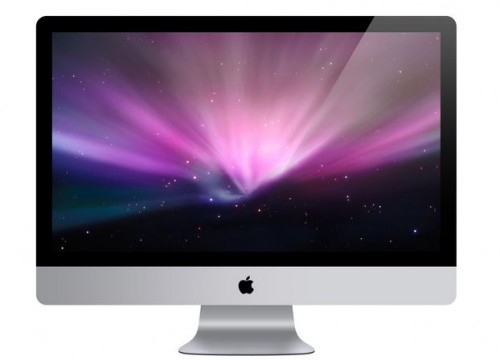 According to what reporters write, OS X 10.9.4 contains some references to a new iMac model, which may be officially announced very soon. Below you may take a look at the files, which indicate that the guys from Cupertino are working on a new iMac.

The unreleased iMac model is marked as iMac15,1. In case you don’t know, the current versions of the desktop are iMac14,1 and iMac14,2.

It would be interesting to see Apple’s new iMac model. However, there’s no information about the release date.