Phil Schiller has once again confirmed that using 32GB of RAM would affect the battery life of new MacBook Pro units. According to Apple executive, using more memory would require a different design of the logic board and physically smaller battery. Apart from that, since the 32GB DDR module requires much more power than the current LPDDR memory, there’s no way to install it without reducing the battery life and performance of the laptop. 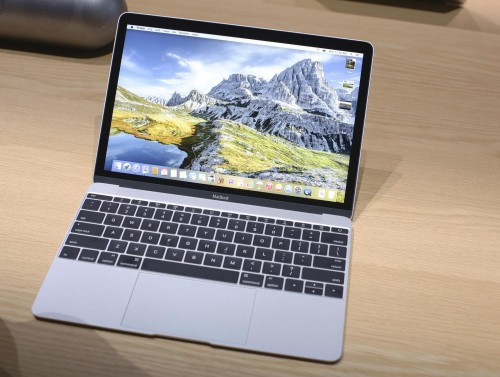 The MacBook Pro uses 16GB of very fast LPDDR memory, up to 2133MHz. To support 32GB of memory would require using DDR memory that is not low power and also require a different design of the logic board which might reduce space for batteries. Both factors would reduce battery life.

Many users are not satisfied with Apple’s decision to not include the 32GB RAM option. Still, the decision not to make the battery life worse is correct.