Let's take look at another useful tweak. This tweak is called PocketMode and it makes your iPhone ring louder when it is in your pocket or bag. The creator of the tweak is a guy named Nick Dawson. Quite recently, he has released PocketMode (version 2.0) with iOS 7 support. 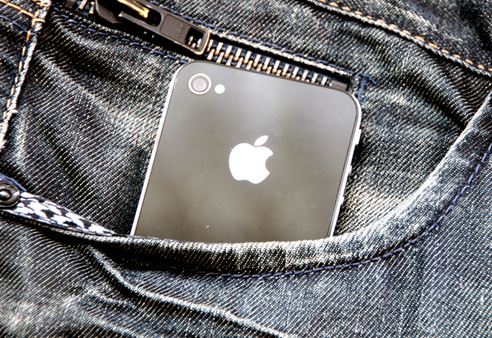 Here's what the developer writes about his tweak:

The tweak uses the ambient light sensor on your iPhone to detect when it's placed in a dark place. Only in such conditions your smartphone rings louder.

The tweak is available on Cydia Store for only $1.99. I should probably recommend this tweak to my friends who constantly miss my calls.