Qualcomm Wants iPhone Sales to Be Banned in the U.S.

Qualcomm has filed a complaint against Apple, claiming that Apple has been using their technology in six iPhone models illegally. Qualcomm demands that the United States International Trade Commission ban the importation of those iPhones into the United States “to stop Apple’s unlawful and unfair use of Qualcomm’s technology”. According to the lawsuit, the sales of concerned devices should be banned, including the already imported ones. 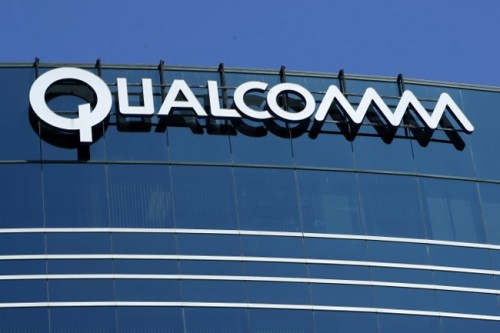 Here’s how the executive vice president and general counsel of Qualcomm Don Rosenberg commented on this:

Qualcomm’s inventions are at the heart of every iPhone and extend well beyond modem technologies or cellular standards. The patents we are asserting represent six important technologies, and each is vital to iPhone functions. Apple continues to use Qualcomm’s technology while refusing to pay for it. These lawsuits seek to stop Apple’s infringement of six of our patented technologies.