Samsung to Invest Up to $7.5 Billion in Development of OLED Panels for Future iPhones

According to the latest report from people familiar with the matter, Samsung is planning to invest up to $7.47 billion in manufacturing facilities and equipment required to supply Apple with flexible OLED panels for future iPhones. The deal with the Cupertino-based tech giant is nearly signed, so looks like soon Samsung will become Apple’s main component supplier. 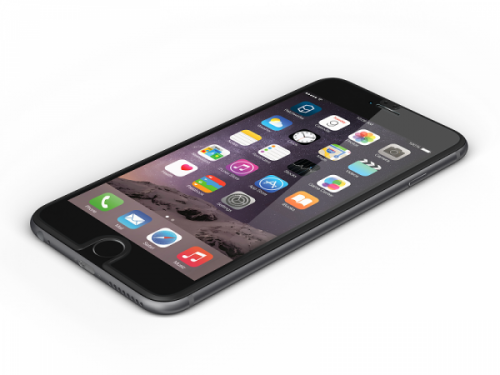 In 2016, Samsung is expected to spend $2.49 billion and $3.32 billion on the factory and the equipment for it. If this sum turns out to be too small to satisfy Apple’s need in OLED panels, the South Korean manufacturer will raise it to $7.47 billion.

Samsung is planning to invest up to $7.47 billion in order to supply Apple with flexible OLED panels for future generation iPhones, reports ETNews. A contract with Apple has 'practically' been decided in which Samsung will supply most of Apple's panel demand.

It is very unlikely that Apple will use the new OLED panels for the iPhone 6c or the iPhone 7. There are more chances that the new screens will be used next year or in 2018, as it was reported earlier. Anyway, we’ll keep you posted, so stay tuned for more rumors about Apple’s upcoming switch to the OLED technology.