Siri Helps to Save Lives of 3 Fishermen

Siri on an iPhone 7 has once again helped to save several lives. Three fishermen who traveled four miles from the coast of Key Biscayne last Sunday nearly drowned after their boat started taking on water. Luckily, one of them had a waterproof iPhone 7 and managed to call emergency services using Siri. 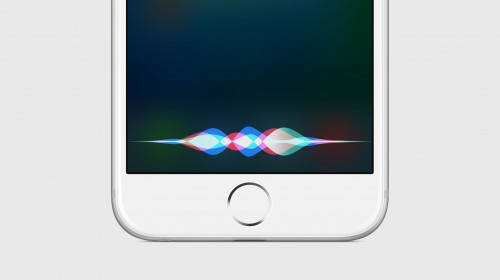 The fishermen had their life jackets on when the boat sank. However, the iPhone 7 owner couldn’t use his phone to dial 911 as his fingers were cold and the screen wet. He managed to use Siri, though. The rescuers arrived within several minutes and saved the fishermen.

“They had an iPhone 7, which I’m learning today is waterproof. However, he couldn’t touch the screen with his fingers because they were cold, but he used Siri to call 911,” said Sgt. James Barrett.

This is not the first time people use Siri to call for help. Earlier this year, a 4-year-old boy used Touch ID and Siri to contact emergency services after his mother lost consciousness.