According to the latest report from several more or less reliable insiders, despite popular beliefs, former Apple co-founder and CEO Steve Jobs might have been aware of the Apple Watch. The information comes from the Creative Strategies analyst Tim Bajarin, who has been an acquaintance of Steve Jobs and thus talked with him a number of times. Below you can take a look at the thoughts of this analyst: 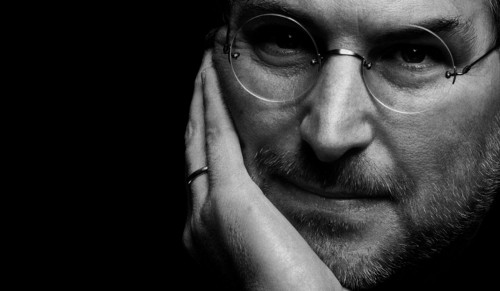 “Steve was aware of the Watch,” Bajarin told an audience of analysts, developers, and venture capitalists Thursday at Glance, an Apple Watch conference in San Francisco. “He didn’t nix it as a product.”

Many analysts and reporters believe that Jonathan Ive and other company executives started thinking about an Apple-branded smartwatch after October 2011. Keeping in mind the fact that Apple will not comment on this issue, I’d like to ask you: do you think Steve Jobs planned to release something like the Apple Watch? Share your opinion below this post.