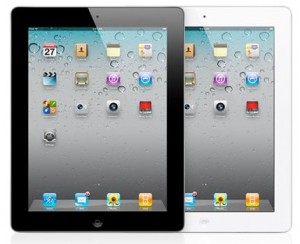 The new numbers saying how many iPad 2 units Apple received from its suppliers in March were recently revealed.  A report claims that Apple received between 2.4 million and 2.6 million of the iPad 2 units in March. Given regular stock-outs of the iPad 2 in March, Apple presumably sold through the entirety of shipments it received. That would mean Apple sold at least 2.4 million units in March. Moreover suppliers noted that sales of the iPad 2 are running faster than the first-generation device. For comparison, the first-generation iPad took 28 days to reach its first million sales. Apple has been silent about sales of the iPad 2 since the device launched in the United States early last month.